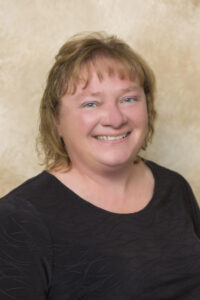 Melissa Kremmel joined CTFSN in 2015. She has three children, including an adult son who is diagnosed with Bipolar disorder and a younger son with autism, food allergies, and asthma. Her youngest child has also been diagnosed with ADHD. Experiences in advocating for her children have led her to help other families. Melissa has previously served as Parent Co-Chair of the Waterbury Family Focus Partnership. She has also participated in the Connecticut Network of Care Transformation workshops and actively participates in network building for Connecticut’s western region. She was the Plymouth SEPTA president for four years and currently serves on the Plymouth Board of Education. 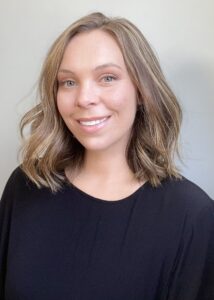 Liz Coleman joined our CTFSN family in March 2021. All of Liz’s three children have various needs. Her eldest has been diagnosed with ADHD, and her middle child was born Hard of Hearing. Liz’s experiences in advocating for her children was the catalyst for her passion to assist other families. Her main interests lie in advocacy and Deaf education. She is studying American Sign Language (ASL) at the University of Connecticut and is an active member of the local Deaf community. 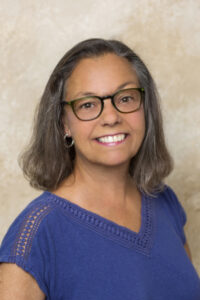 April Dipollina became a parent advocate when her first child, who is now an adult, was diagnosed with multiple disabilities. As a result of her efforts to help her daughter and family, April volunteered and became an appointed member to many councils including the CT Family Support Council, the Medical Home Advisory Council, and the CT DDS Regional Advisory Council – Eastern Region. April is one of the founding members of the CT Family Support Network. April is currently the vice chair of the Camp Harkness Advisory Committee. Through her work as a Family Support Coordinator, April has been involved in many local and statewide initiatives. These include support groups, Camp Harkness, Creative Housing Workshops, and legislative advocacy. In 2017, CTFSN honored April at their One Voice conference with the CTFSN Lifetime Achievement Award. As a recipient of this award, April received recognition for her advocacy work by the CT General Assembly, CT Governor Dannel Malloy and US Senator Christopher Murphy. April says it is an honor to work with all the amazing families in Connecticut. I always learn something that I can share with another family. That is what makes us a “Network”. 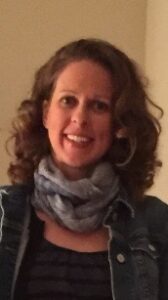 Kate Haaland is the mother of a 26 year old young man who has multiple disabilities, including intellectual and developmental disabilities. She is also a school based physical therapist in southeastern CT, working with students aged 3-22 years old. Kate has years of experience advocating and supporting her son in regards to his education, accessing and maintaining necessary educational supports, accessing medical care, increasing opportunities for him to be included in their local community, and securing funding as he transitioned to adult services. She and her son frequently testify at public hearings in support of funding and services for those with intellectual and developmental disabilities. Kate is also a member of the Regional Advisory Council, through DDS, in the south region, and is involved with “Families for Families” through the Arc of Connecticut. She feels strongly that creating safe spaces to celebrate successes and work through difficulties, as well as establishing relationships within our own communities is integral to all of our lives. 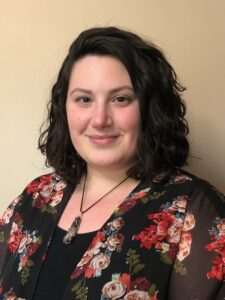 Rachel Keesler joined CTFSN in 2021. She has two children; her 9 year old son was diagnosed with a rare neuro-metabolic disorder when he was 2 ½ years old. Rachel understands how important advocacy is and enjoys supporting other parents. Rachel also has experience supporting families through the PPT process as well as helping support families seek early intervention for their children. She was also a Parent Mentor for CPAC. Rachel earned a bachelor’s in psychology where she focused on families and children. 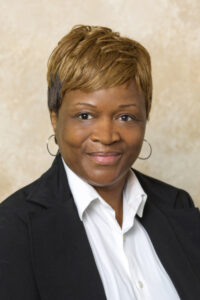 Laverne Moore joined CTFSN in 2016. She has two children; her adult son has been receiving services since he was five years old. He has been diagnosed with ID, ADHD and LD. Laverne graduated from the PLTI, was a parent Mentor for Families United for Children’s Mental Health and created Norwalk Parents Supporting Parents Group. Laverne enjoys helping families to help themselves. 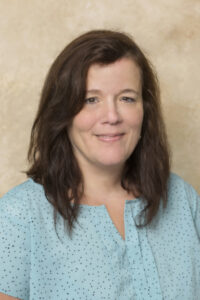 Crystal Sacco is the mother of 3 children. Her eldest son is on the autism spectrum and lives in a Continuous Residential Supports (CRS) home where he is flourishing. As her son is an adult, Crystal was raising him during a time when autism was not studied as widely as it is today. She worked hard to ensure his good health and happiness. Crystal earned her bachelors in early childhood with a minor in special education. She has taken coursework in applied behavioral analysis and worked with special needs children in the paraprofessional capacity in reverse mainstream, mainstream self-contained and private settings for eleven years. 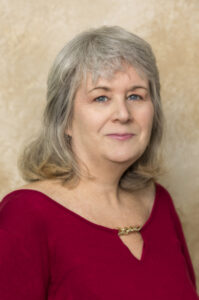 Patricia Stavola is a Mom of four young adults. Pat was thrown into the deep end of special education when her nephews came to her at ages seven and nine. Both boys were on IEPs in New York, diagnosed on the autism spectrum and ADHD. Pat is very grateful to the parents and professionals who helped on her journey learning about special needs and how to advocate for her children. Pat was a founding member of Glastonbury SEPTO and contributor to CTFEAT.org. Getting her start with CTFSN as a Volunteer Parent Mentor in 2014, Pat finds rewards in supporting parents on their journeys to become strong advocates for their children.

Deaf or Hard of Hearing